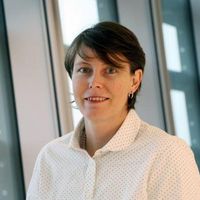 The landscape of EU trade marks changed with effect 23 March 2016. The new rules introduce several benefits for SME's including an overall reduction in fees and enhanced measures to  tackle counterfeiting.

The main changes that SME's should be aware of include:

* There's a new one-fee-per-class-system for trademark applications and renewals of European Union Trademarks also has a new fee structure.

* All applications for an EU Trade mark must be filed at the EU Intellectual Property Office.

* Owners of EUTM will have stronger protection against counterfeiting in that goods in transit will now infringe EU trade mark rights if the goods bear, without authorisation, a mark that “cannot be distinguished in its essential aspects” from the registered EUTM. (The only defense will be if the accused party can supply evidence that the goods are intended for sale outside the EU and that the owner is not entitled to prevent the sale of those goods in that intended country).

* The opposition period for International Registrations designating the EU changed from 6 months to one month from the date of publication. 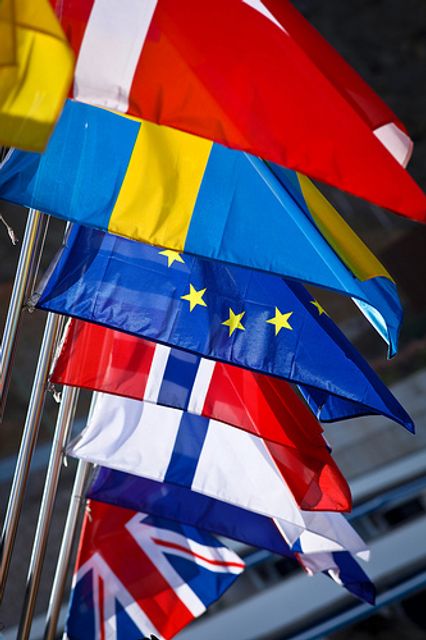