You may gasp at the insolence of such a notion. But hear me out. Because change is afoot in the luxury goods industry. And as most of us know or have experienced in some way, fighting change is essentially like trying to nail down clouds. And if you care about the future of your business – or your sanity - why would you even attempt it? Especially if the evidence of change is all around you and it’s already being practised by your peers. Even if those against whom you immediately benchmark yourself aren’t yet making a change, not paying attention to what’s happening at the fringes of your market, or in other closely associated markets, could mean that you get left behind and ultimately, forgotten about.

There’s much to be learned from this attached recent article ‘How do you solve a problem like Prada?’ Prada, it seems, is guilty either of sticking its head in the sand in the face of changing consumer behaviour and demand, or of believing itself to be above the need to change. Either which way, it’s reportedly failed to keep up with many of its peers and has come to the party late.

Sound familiar? The same sort of criticism could be levelled at so many other industries and professions today, including the one that our business sits in – which has come in for its own fair share of reproach recently, mostly deservedly so. And then there are the great ones, the special ones, the ones who commanded such a revered position amongst consumers in the past… and are now no longer. Remember Kodak, Blockbuster, ICI, PanAm, Palm, Borders, C&A, Tower Records, HMV, Woolworths – or Nokia, even though that’s still clinging on, but who thinks of Nokia when they think about buying a phone? Blackberry has had a near miss too and still isn’t out of the woods.

The closing para. of the Prada article contains some incredibly salient advice:

‘In order to succeed in a rough and widely changing marketplace, businesses have to be able to pro-actively look into the future and think about reinventing themselves before the avalanche of change happens. Otherwise, you certainly face the consequences.’

I hate the phrase ‘how the mighty fall’, largely because it would be a travesty if great brands, like Prada, do. But there’s evidence galore over decades past that resting on your laurels or convincing yourselves that consumers who bought from you yesterday will remain loyal and forgive you for not moving with the times is exactly why and how the mighty fall.

In the words of my (still!) very fashionable, 94-year old granny, ‘let that be a lesson to you’.

the products in all of these new stores are not meeting the needs of the market, and analysts have criticised the brand for its narrow product offering, which does not have the same wide base of accessible products — perfumes, cosmetics, ties, jewellery — that most luxury brands thrive on. Prada says it is now re-orienting its merchandising and product assortment strategies to include more leather goods products at opening price points. Again, too little, too late. But, I'd say the biggest underlying problem of all at Prada is one of mindset. In conversations with Prada executives over the years, I've often had the sense that there is a resistance to change or doing things differently — especially when it comes to embracing digital. 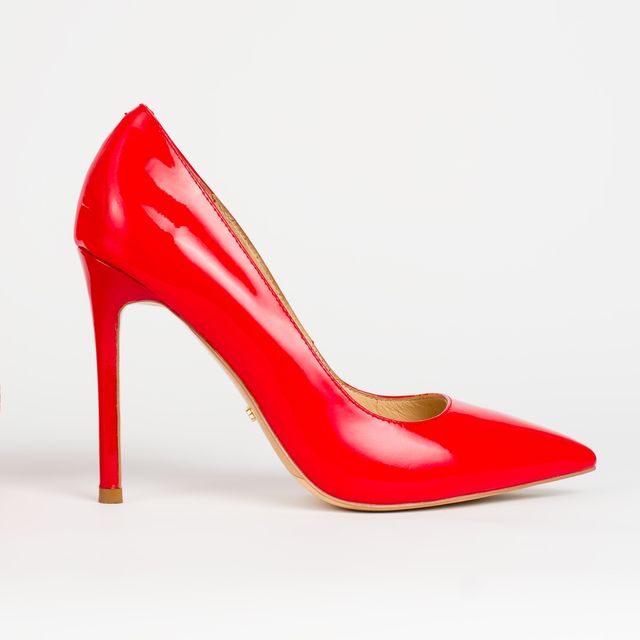 Useful piece highlights the digital issue akin to my own critique "How Do You Solve a Problem Like #Prada? https://t.co/vM3kOWRR5G via @BoF"

Is luxury fashion due for a shakeup? Prada hasn't met its own earnings forecasts in 11/12 quarters...https://t.co/R2DS8aKJ1v via @BoF

What happens when brands are too busy expanding and forget to reevaluate their target market #HDSMSA @ProfHaluk https://t.co/MtiHLcs5Vi

How Do You Solve a Problem Like Prada? https://t.co/YyBE6OEV0U #fashion #style

Why 4 Big Brands Failed-Could this happen to you. #packaging #branding https://t.co/pJQthDedoi