An employment tribunal has held that Uber’s drivers are workers. HMRC is investigating the work structure of Hermes, the delivery company. Four bicycle couriers have also issued claims against City Sprint, Addison Lee and eCourier – we await that hearing. Finally, Deliveroo’s couriers have asked for union recognition on the basis that they are not self-employed.

So we thought it would be helpful to briefly set out the various statuses and rights involved in these disputes.

If you require further advice on these issues, you may wish to join our community; on elXtr where we have guides on national minimum wage and on employment status.

You're on our blog and updates site, which is hosted by elXtr, a leading digital hub powered by the award-winning lawyers at LHS Solicitors LLP. Bringing you real law, made easy. Law for the online generation starts here.

even if the employment tribunal had concluded that the drivers were not employees (and it did not go so far as to expressly state this), that would not prevent HMRC from reaching a different conclusion as far as tax is concerned. So, what are the risks for the drivers and Uber if HMRC decides that the drivers are employees for tax purposes? 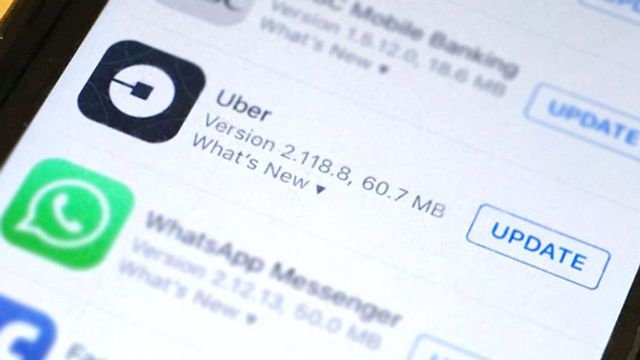 Taxis and taxes: the wider implications of the Uber decision ~ https://t.co/P0cHeCackY

Taxis and taxes: the wider implications of the Uber decision https://t.co/mv9dB1x8mq pic.twitter.com/FSqTXHYgR4