You have to feel sorry for the ‘almost recruits’ referred to in the linked article – they went through the hard slog of getting a new job; they probably had a celebratory drink and told their loved ones; some, the most unfortunate, will have even quit other jobs.

Then the employer has a change of mind. Did a bad reference come in? Did the HR director come across their Facebook page and learn all about some unsavoury hobby?

Nothing like that! Their only mistake was to live on the Southern Rail train line.

It’s unfair, isn’t it? Well yes, it probably is. It’s no fault of the potential recruit. We would suggest the employer could have had a trial period to see if that employee could find a way to work efficiently whilst living on such an efficient train service.

But you can see if from the employer’s point of view too: it will depend on the work involved, but it is hard to run a business when staff cannot guarantee arriving on time. In any event, these individuals won’t be able to bring unfair dismissal claims as they won’t have the two years’ continuous service required.

Are there legal pitfalls? Well be sure to give the required notice period. If the recruit is due to start tomorrow and their notice period is one month, you must take them on for a month less a day (or pay them in lieu of notice).

But what if the contract allows you to give just a week’s notice, and you tell them two weeks’ before employment was due to start – they wouldn’t be earning for that notice period, so how much do you have to pay them? Well actually, there’s some doubt amongst lawyers about that. It seems logical that you shouldn’t have to pay anything, but there’s an Employment Appeal Tribunal case suggesting you have to pay a week’s notice.

Is there any chance the intended recruit might claim more money if they left a perfectly good job for this role? In theory, that could be a risk. We know of no legal cases on that issue. Amongst other reasons, as everyone knows leaving a job is a risky business, claiming for these losses would be unlikely to succeed.

With all these potential issues, and with the misery that withdrawing a job offer could cause, we’d suggest you take the matter seriously – only make a job offer when you’re as certain as you can be about it, and don’t withdraw on a whim.

Employers are rejecting job applications from commuters forced to travel on crisis-hit Southern Rail over fears they will not be able to make it to work on time, MPs have warned. 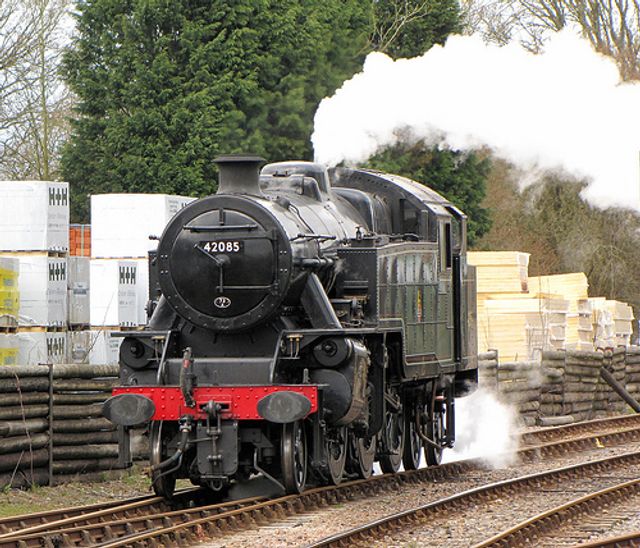 Is this a case of commuter discrimination? https://t.co/Rnqyz2kDH7