The festive season approaches once again. Hopefully a good time will be had by all. But it is worth remembering that, for the good of all concerned, we should be responsible. For employers in particular, this salutary tale from a High Court judgment (Bellman v Northampton Recruitment), which was handed down on 1 December 2016 but relates to a Christmas party five years previously, provides a tragic lesson.

The employer arranged a Christmas party. After the party several colleagues continued to drink at a nearby hotel. An argument arose which culminated in an assault by one employee on another.

The issue for the judgment was whether the employer was ‘vicariously liable’ for its employee’s wrongdoing in that situation. In brief, vicarious liability means that, in law, an employer is often held responsible for its employees’ wrongs if they are closely connected with the employment.

Given the range of possible circumstances that employees and employers may find themselves in, the courts have not provided a clear test that can be applied to discern whether the wrongdoing was closely connected with the employment. However, we can say this – had the assault occurred at the work party itself, it is likely that the employer would have been liable for it. But considering the break between the parties, the movement to a different venue and that some employees went home, the court drew a line at the end of the organised party and did not hold the employer liable for acts at the drinks that followed.

That was not a foregone conclusion. Had things been slightly different, for example had the employer made it clear that it expected people join them at the impromptu after drinks, liability may have been found.

In considering this case, it is worth bearing in mind a related issue – is it lawful to discipline an employee for misconduct outside work, for example at a Christmas party or even at an after-party? The brief answer is yes, it can be lawful. It will depend on all the circumstances, including the connection of the misconduct with work and whether it might cause reputational damage to the employer.

In fact, we would urge you to take such misconduct seriously, as broadcasting such a policy might be a defence to vicarious liability if the misconduct in question is discrimination (which was not the case here). It might also reduce the likelihood of wrongs occurring.

So what’s the lesson to be learnt? Go out, have a good time, but try to ensure that everyone acts responsibly and fairly to others. And be prepared to take responsible action where they don’t.

You're on our blog and updates site, which is hosted by elXtr. elXtr is a leading digital hub powered by the award-winning lawyers at LHS Solicitors LLP, bringing you real law, made easy. Find out more about elXtr here. Law for the online generation starts here.

The case of Bellman v Northampton Recruitment Ltd [2016] EWHC 3104(QB) provides a useful illustration of the coverage and limits of the doctrine of vicarious liability after its recent extension by the Supreme Court in Mohamud v WM Morrison Supermarkets plc [2016] AC 677. 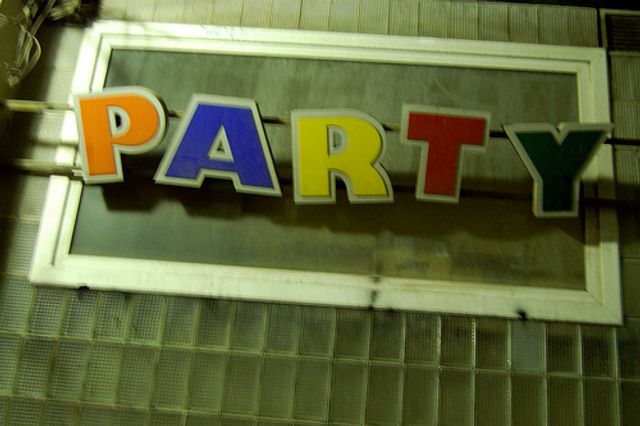