You have an employee who does his work ok, but you now feel that you would like a slightly different approach to the matter. You want the remit of the position to be wider and you want someone more dynamic and proactive.

You care about this employee – his feelings and his reputation. So you discuss with him whether he’d like to agree a departure package; as he’s approaching 60, you suggest calling his departure retirement.

But discussions break down, and you end up just dismissing him. You then embark on organisational changes to the business, replacing his role with that of a slightly different one with a wider remit.

Can you see the danger lurking there? A danger that is mostly of your making? In fact, a danger created because you tried to be nice?

In your discussions, you called his departure retirement. That is evidence that you wanted to get rid of him because of his age. In fact, you had potentially fair reasons for dismissing this employee – he was not as dynamic as you wished, and he was not suited to the new role you’d created.

Two problems standout: (1) it has the appearance of age discrimination; and (2) because of the manner of the dismissal, you didn’t follow a fair procedure – whether the reason was capability or redundancy, there are rules and accepted standards concerning how you should go about dismissal.

This is very similar to a recent employment tribunal case involving the dismissal of the marketing director of the PGA European Tour (golf), and a summary of the case can be found here.

The European Tour accepted that its procedure was unfair so it was unfair dismissal. They successfully defended the age discrimination claim, showing that the real reason for his dismissal did not relate to his age. However, it would have been better not to have got into that situation in the first place.

How can you avoid the risk of such claims? As the article helpfully points out, you’re better off being open about the reason for dismissal, discussing it with the employee and sticking with that. I vividly remember representing a client at an employment tribunal hearing where the judge said to me (something along the lines of), ‘That dismissal letter – it gives no reasons! You say she was dismissed for performance, but I have no way of knowing that.’

The linked quote is taken from elXtr, a leading digital hub powered by the award-winning lawyers at LHS Solicitors LLP. If you require further advice on these issues, you may wish to join our community; on elXtr where we have guides on dismissing employees for poor performance or redundancy, as well as terminating by settlement agreement.

If an employee turns out to be unsuitable for the job, or if they behave really badly, you may be able to dismiss them. However, it’s important to get both the evidence underlying the legitimacy of your decision and your procedure right, to ensure that your dismissal decision can subsequently withstand challenge by an unhappy employee. 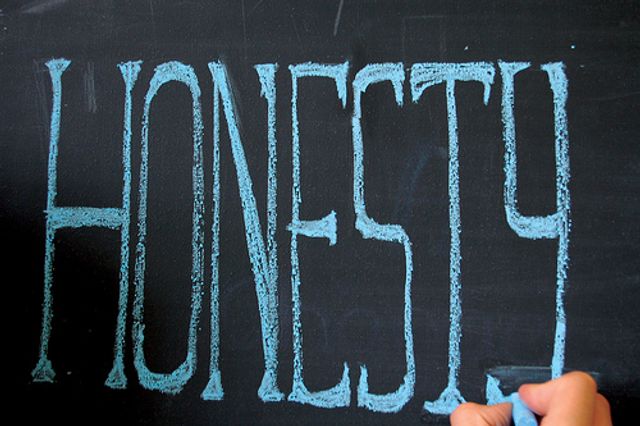