As an employer, you don’t necessarily have to pay the same rate for all types of work – for example, travel time or sleep-ins might be paid at less than the usual salary. However, the threat of HMRC investigations loom large and you don’t want to be caught paying less than the national minimum wage.

We’ve discussed how to calculate the national minimum wage here. As explained, it’s the average pay over the pay reference period that counts. If the following apply to your sleep-in shifts, then all of those sleep-in hours will be working time and factor into your average pay calculations:

Let’s consider an example of sleep-ins: Sarah, a care worker over the age of 25 gets paid monthly. She works 36 hours per week at £8 per hour. Sarah is also on-call for 10 hours a week for which she is paid £30. However, if she is required to work for any hour in her on-call time, she’ll receive £8 per hour.

If a worker raises the issue, it’s a good idea to explain to them what they are actually entitled to (i.e. an average of the national minimum wage), if they come to realise that it’s unlikely to be an enormous windfall they may be less excited by the prospect of pursuing their employer. And employers who are concerned should set up a system to calculate working time and pay before each payroll and if a deficit is identified, make this up.

If you would like to discuss any of the issues raised in this article with one of our specialist solicitors, please get in touch.

More than 1,000 firms have now been publicly shamed for underpaying their staff since the name and shame system was introduced in 2013. They have underpaid their staff by a total of more than £4.5m. Fines of more than £2m have been levied in addition to firms being forced to make good the wages owed. 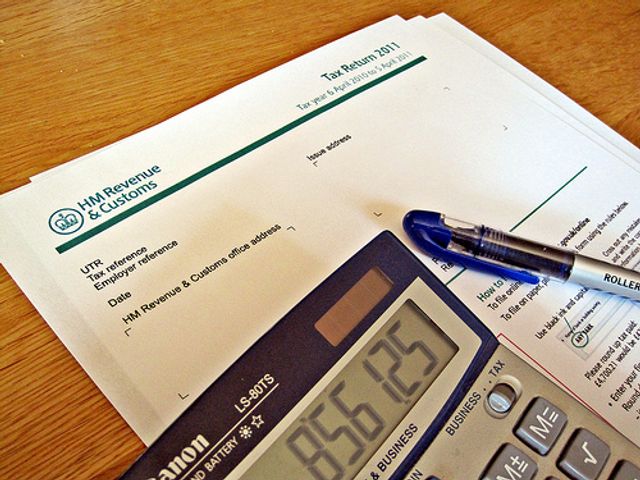 Can your business swallow a £63k payroll fine from @hmrc ? Find out how to avoid here https://t.co/SUhCVXQXtC pic.twitter.com/5EQ2443Xc3