As you may be aware, last October the Government launched this inquiry into whether ‘employee’ and ‘worker’ are suitably defined. As explained in the linked article on Personnel Today, they held a session this morning at which it was suggested that the current three tier distinction – employee, worker, freelance – should be simplified to two options – people should either be employed or not.

Sue Tumelty of HR Dept, an HR consultancy firm, spoke at the session and highlighted the problems facing her clients, small and medium sized businesses (SMEs). As well as finding it confusing, apparently they’re getting bad advice on the matter, for example from banks. She also says that although they want flexibility for SMEs, they also want worker protections as it’s good for business.

David Widdowson of the Employment Lawyers Association also made the suggestion that there should only be two categories, but pointed out there would then be two radically different options. Do we:

The second option is unlikely to happen. But is the first option worth considering? Should all workers be able to claim unfair dismissal and redundancy (after two years’ employment)?

As I suggested in this blog on 20 February about the recent Court of Appeal case of Pimlico Plumbers v Smith, in that case the Court of Appeal did quite a good job of explaining why Mr Smith should not have been considered an employee – he had too much independence. And why he couldn’t be considered freelance – he wasn’t running an independent business. So in that case, the three tier system provided useful options. We’d lose out if there were only two options and employers would probably have less flexibility.

This issue is not easy. Certainly, Government and the courts have to work on their definitions of these terms to try to make things as simple as possible for businesses – tribunal and court judgments so far have not always explained the differences clearly.

If you require further advice on these issues, you may wish to join our community; on elXtr we have guides and documents to help you navigate employment issues.

Sue Tumelty, founder of The HR Dept, an HR consultancy for small and medium businesses, agreed that having employees and workers was too much and that “the worker category should go”. 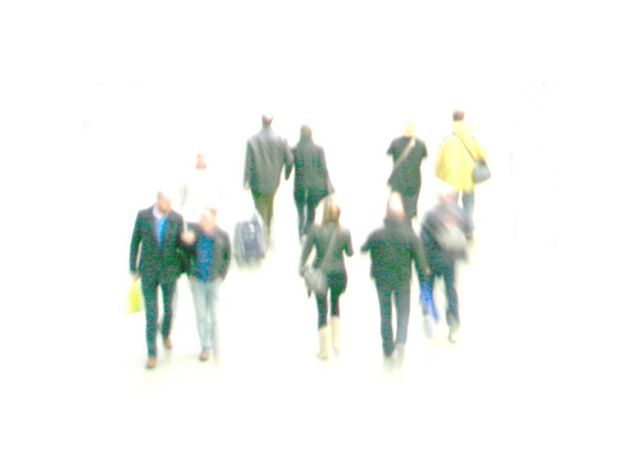