If a worker has been underpaid, they would usually look to bring a claim for breach of contract or unlawful deduction of wages.

In the scenarios we’ve seen recently from care workers asking for travel time or wages for sleep-in shifts, the contract claim has not been put forward because the contract did not entitle the worker to any additional pay. It is required that a worker bring their claim within three months of the last deduction. So, if you (as an employer) become aware of an underpayment, it’s probably a good idea to correct this as quickly as possible.

If a desperate or disgruntled worker reports the underpayment to HMRC, they can commence an investigation. This is something that they are taking a keen interest in at the moment and the fines for not redressing a failure to pay the national minimum wage as soon as the issue is discovered, can be exorbitant. If the HMRC do contact you, you will want to be seen to be cooperating and seeking to ensure that you are paying the national minimum wage and redressing any past underpayments as soon as possible. It is common for HMRC to instruct you to do calculations and work out what you believe you owe the affected workers.

HMRC have been seeking to require employers to make up underpayments going back almost indefinitely (this is particularly galling because the repayment must be paid at the applicable national minimum wage now, not at the time of the underpayment). However, regards the workers’ wages, the same time limits apply to HMRC as to the workers, i.e. proceedings must be commenced within 3 months of the last underpayment and the maximum that can be recovered is 2 years from the point of claim.

If a legal case arises, it will be determined on the facts. Accordingly, it’s all about getting the sums right.

The government has named and shamed a record 360 firms for underpaying their staff, with the list of offenders topped by Debenhams after nearly 12,000 of the department store’s workers were short-changed. 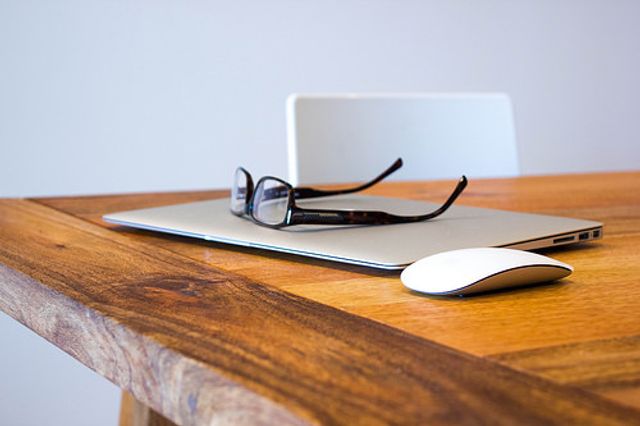 The legal National Minimum and Living Wage is going up on 1 April #checkyourpay https://t.co/gU5wKHzHt6 pic.twitter.com/TWKx49Xq8G