A manager is causing problems. They’ve opposed a particular business plan every step of the way. You were absolutely fine with that to start with – you make a point of inviting views from all quarters. But when you decided on an action plan, and asked this manager to oversee it, her continued opposition was a major hindrance.

So what do you do?

These are the principal points that I drew from the case:

In brief, if you focus on the overall picture and the actual facts of the case, you should remain on the right side of the law. Of course, there will be cases in which following that approach results in a decision not to dismiss – you should be open to that option too; deciding on dismissal when it’s not fair could be very costly.

If you require further advice on employment law matters, you may wish to join our community; on elXtr we have guides and documents to help you navigate employment issues.

One feature of the appeal panel's reasons is that, although it heard much the same evidence as Ms Ashworth, it managed to state its conclusions – clearly and cogently – in four pages rather than seventeen. Reasons do not generally get better, or less vulnerable to challenge, by being longer. 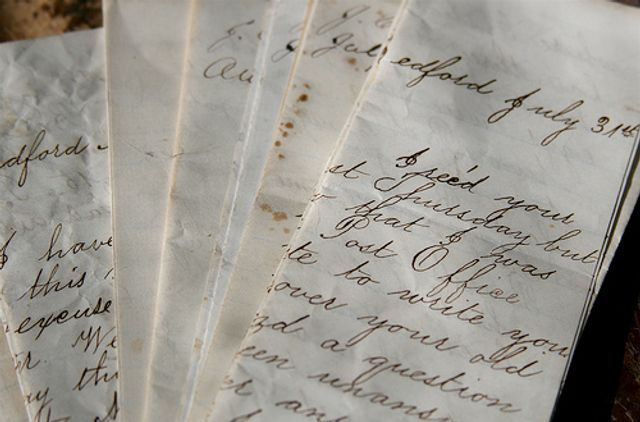