Sports direct issued a note titled “Store Language Policy” which included the line, “We would like to take this opportunity to remind staff that they must speak in English at all times when they are at work, in order that they can be understood by all members of staff; this includes any personal conversations that may be taking place during work time.” The note also attempted to justify this policy, saying that misunderstandings create health and safety risks. (A copy of the note is included in the linked article.)

I’m not the first employment lawyer to point out that this could lead to claims of indirect discrimination against the company. Indirect discrimination is when a policy or practice is applied equally to all, but has an adverse effect on employees with a ‘protected characteristic’. Race is one such characteristic, and it is stated to include ethnicity, nationality and national origins. Language is therefore intrinsic to race, and so Sport Direct’s policy is likely to amount to indirect race discrimination.

Acas addressed language restrictions in its 2016 guide, “Race discrimination: key points for the workplace”: “Employers should be wary of prohibiting or limiting the use of other languages within the workplace unless they can justify this with a genuine business reason.”

It seems that the company has taken these warnings on board. As explained in this BBC article, Sports Direct has now promised to clarify the note, which it claims was a misunderstanding. It is perhaps interesting that the only misunderstanding was caused by a note written in English in very clear words.

You're on our blog and updates site, which is hosted by elXtr. elXtr is a leading online legal information service owned by us, LHS Solicitors LLP.

Sports Direct may face a flood of legal claims after banning staff from speaking to each other in any language except English, experts said. 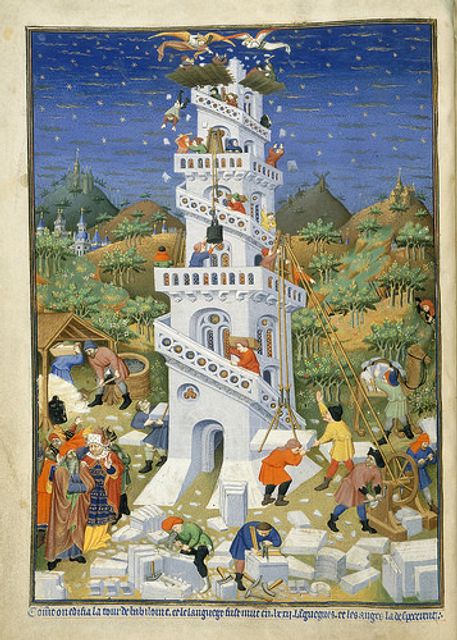 'Sports Direct facing investigation after telling staff they can only speak in English'. https://t.co/aJC9a0ugnR

Sports Direct facing investigation after telling staff they can only speak in English.https://t.co/RleFfYwEfh

🇬🇧 Sports Direct facing investigation after telling staff they can only speak in English. https://t.co/HgRuQrjlSu