The importance of knowing when it’s appropriate to suspend an employee has popped into the spot light again, in the High Court case of Agoreyo v London Borough of Lambeth (2017) reported here. This case reminds us that suspension should not be our default position when dealing with an employee.

Briefly the facts of this case relate to an appeal for breach of contract and damages by Agoreyo a teacher of 15 years’ experience. Agoreyo resigned from a primary school on 14 December 2012 only 5 weeks after taking up the post. Her written resignation was submitted on the same day that she was verbally informed of the school’s intention to suspend. The suspension was in response to three separate allegations that she had dragged two pupils and carried one pupil out from her classroom, the last incident occurring on 5 December 2012. The pupils in question were known to have special educational needs and it was accepted they had behavioural difficulties.

Unsurprisingly, Agoreyo’s claim was dismissed at county court as the judge was satisfied that suspension was a perfectly reasonable and appropriate step to take to protect the children.  However, on appeal the judge criticised the school’s decision and found in favour of Agoreyo.

It may seem bizarre that the appeal judge disagreed with the school’s decision to suspend, particularly against the background of allegations that the teacher had “dragged” and “carried” pupils. However, on closer inspection of this judgement it is clear that the judge has sent a sharp reminder to us that suspension is not a neutral act and it can have the effect of destroying the employment relationship if carried out as a norm rather than as a last resort. The judge was also particularly critical of the school’s failure to follow earlier statutory guidance.

Over the years the courts have warned against both, “knee jerk” suspensions and “delays” in suspending. Going forward when faced with the crossroads dilemma of whether or not to suspend, pause and ask yourself a few questions:

Although the facts of this case relate to a school teacher the principle relating to suspensions is applicable to all employee relationships regardless of length of service. If you have a current difficult employment relationship, contact the LHS team for expert advice.

You're on our blog and updates site, which is hosted by elXtr, a leading online legal information service owned by LHS Solicitors LLP.

“There was a general consensus among most teachers and some LADOs that suspension was not a ‘neutral act’ from the perspective of the individual affected.” 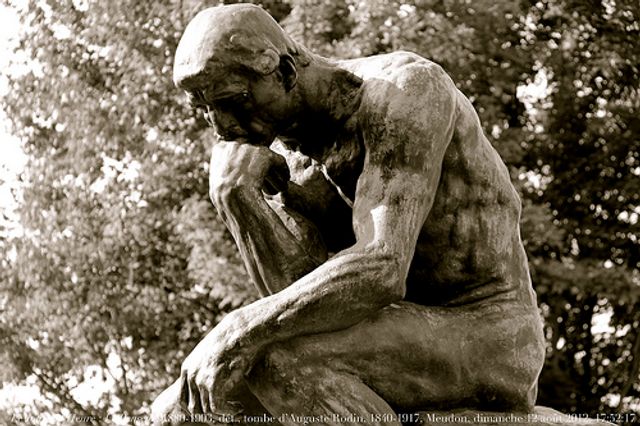