When the national construction and facilities company Vinci Construction decided to defend an appeal against a tribunal's decision; they probably did not expect that the matter would eventually escalate to the Court of Appeal and become the catalyst for a judicial consultation. Well unfortunately, for Vinci that’s what happened.

Briefly, the facts relating to the case of De Souza v Vinci Construction (UK) Ltd [2017] are that De Souza was employed as a cleaner and her employment was transferred from her previous employer Rentokil to Vinci Construction in 2012. Whilst she was working with Rentokil she experienced in the region of 40 acts of disability discrimination, bullying and harassment and other inappropriate treatment. She subsequently suffered depressive illness as a consequence of the conduct.

De Souza filed an employment tribunal claim against Rentokil and Vinci. However, Rentokil was removed from the proceedings and eventual liability of their actions. This was because when Vinci acquired the services contract from Rentokil, they also took on the liabilities arising from the poor employment relationship that existed between De Souza and Rentokil.  De Souza was awarded £12,000 plus interest as compensation in respect of some of the claims she raised. The compensation bill which Vinci was lumbered with was split into the following elements:

Unsatisfied with the sums awarded, De Souza appealed to the employment appeal tribunal arguing that the injury to feelings award should also include the same 10% uplift which was applied to the psychiatric injury award. The appeal was rejected and referred to the Court of Appeal.  Surprisingly, the Court of Appeal agreed with the argument. This decision then prompted the President of the Employment Tribunals to launch a judicial consultation. The purpose of the consultation was to consider whether the current guidelines in relation to the assessment for injury to feelings and psychiatric injury awards should be adjusted. The injury to feelings bands had previously remained stagnant since 2009.

The outcome of the judicial consultation has resulted in new presidential guidance being issued by the employment tribunal, which provides that with effect from 11 September 2017 the following increases will be made to the injury to feelings bands:

The guidance on the band ranges will be reviewed annually with the first review taking place in March 2018 and after that on 6 April each year. Neither employers or employees have an option as to which band a case should fall into or the amount to be awarded within the band. These decisions are matters for the tribunal judges to determine at their discretion.

The guidance also confirmed that a 10% uplift should continue to be made to psychiatric injury awards in line with the modifications made by the Court of Appeal case Simmons v Castle & Ors [2012].

With the abolishment of employment tribunal fees in late July 2017 and the new increased awards available for injury to feelings, employers should take care when managing employee relation issues. If you have an employment issues that you need to talk through contact our CRM team at enquiries@lhs-solicitors.com to discuss how we can help you.

You're on our blog and updates site, which is hosted by elXtr; a leading online legal information service owned by us, LHS Solicitors LLP. 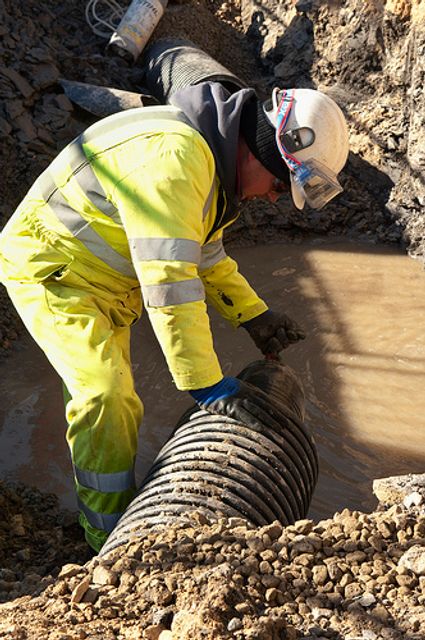