The whole issue of worker status is becoming almost like a game of “guess who”. The judges have made their enquiries, applied legal tests and determined the legal status of drivers working with Addison Lee as reported here. It is now the turn of the Government to enter the debate and consider what should be done with regard to the legal status of individuals working in the services by demand arena, otherwise known as the “gig economy”.

The Business, Energy and Industrial Strategy Select Committee met with representatives from Uber, Hermes and Deliveroo, on 10 October 2017 to discuss the current working practices of these companies and how these aligned with the recommendations made early this summer by the Taylor Review, reported here. The Select Committee chaired by Rachel Reeves MP, asked numerous questions a handful of these are summarised below:

On behalf of the companies verbal evidence was submitted to these questions by their respective representatives.

Dan Warne, Managing Director UK and Ireland, for Deliveroo, explained, that his business engages the services of 15,000 self-employed riders. They believe their current business model provides flexibility to the individuals. They can build their work around their lives. If a more traditional way of working was adopted this would then necessitate the need to offer shifts to the drivers which in turn would result in the removal of flexibility. He recognised that flexibility versus security is what is hanging in the balance and he voiced a commitment to offer some of the benefits recommended by the Taylor Review, if this meant that flexibility could be retained.  Mr Warne expressed a desire that any eventual accrual of benefits should be associated with deliveries made rather than hours worked. Going forward the business would be prepared to offer its cyclist sick pay. Further he gave evidence that the drivers do not have control exerted on them, they operate independently. He informed the Committee that the new categorisation, “Dependent contractor”, put forward by the Taylor Review, is a recommendation that Deliveroo would prefer not to adopt as this concept seems to be a “worker”. He alluded that if a business used dependent contractors this would significantly increase business costs in terms of having to payout holiday and sick pay but the business would not stand to gain any control over how the worker, worked.

Hugo Martin, Director of Legal Affairs, Hermes, gave evidence that Hermes uses the self-employed services of 10,500 couriers on a daily basis and has an additional 4,500 self-employed cover couriers who step in to deal with gaps when holidays or sickness arise. The present business model works for the couriers. The drivers have the opportunity to earn £8.50 per hour. The majority of couriers don’t want to be workers. The business costs could increase by up to £58.8 million if the couriers became workers. Hermes likes the code of conduct recommendation put forward by the Taylor Review.  It would advocate that its own present code lends itself well to being used as a best practice model for the industry sector in which it operates.  Mr Martin resonated earlier concerns raised by Mr Warne, when he also informed the Committee that, the “dependent contractor” concept is not a good fit for Hermes, as they would have little control of the drivers with added costs.

Andrew Byrne, Head of Public Policy, Uber, informed the Committee that his business engages services of 50,000 self-employed drivers. There is no requirement for drivers to work. They are currently awaiting the outcome of an Employment Appeal Tribunal and the judgement in this case is expected before Christmas. If the ruling forces a switch in the status of all drivers from self-employed to employed, the business going forward will operate more like a traditional private hire business. Presently, Uber cannot guarantee that every driver is earning NMW because each driver has different operating costs and hours. However, after Uber has taken its service fee, drivers on average earn £15 per hour and work on average 30 hours per week. He also advised the Committee that the number of hours worked is determined by the driver. When questioned about safety, he advised that Uber takes driver safety seriously and has introduced an app to ensure drivers are working safely. He informed the Committee that the Taylor Review has been considered by Uber and is being used as a guide to meet gaps in their business model.

The Work and Pensions Committee met with Matthew Taylor today, (11 October 2017) to discuss his report Good Work: The Taylor Review of Modern Working Practices. The Committees’, are likely to produce a detailed report, perhaps before December 2017. So hopefully we should receive some clarity on the whole issue of the status of individuals working in the gig economy.

The issue of an individual’s legal working status is not confined to the realms of the “gig economy” alone. In early June 2017 the Scottish Tribunal mulled over the issue of what working status Foster Carers had when they considered the question, “Was it a contract which gave them the status of employee or the status of worker or the status of neither?” A subsequent Tribunal ruled in favour of the foster carers and held that the couple were working for Glasgow Council as employees.

It will be interesting to observe the final reports made by each Committee. Yesterday's (10 October 2017) Committee asked some grilling questions which at times appeared to be vehemently criticising the working practices of the businesses giving evidence. All we can do now is wait and ponder over whether the respective Committee’s will soften their approach and meet the businesses halfway, by allowing the flexible working models to continue. Or will they recommend that the Government should change the law and impose worker status on all self-employed individuals working in the gig economy? If the latter occurs this will obviously be a great financial headache, not only for the businesses who gave evidence today but for any business using similar business models.

You're on our blog and updates site, which is hosted by elXtr, a leading online legal information service owned by us, LHS Solicitors LLP.

"What is of considerable weight is the mutuality of obligation and the very high degree of control which is exerted over the claimants in carrying out their duties. It appears that the respondents (the council) are under a duty to offer work and the claimants are under an obligation to do it." 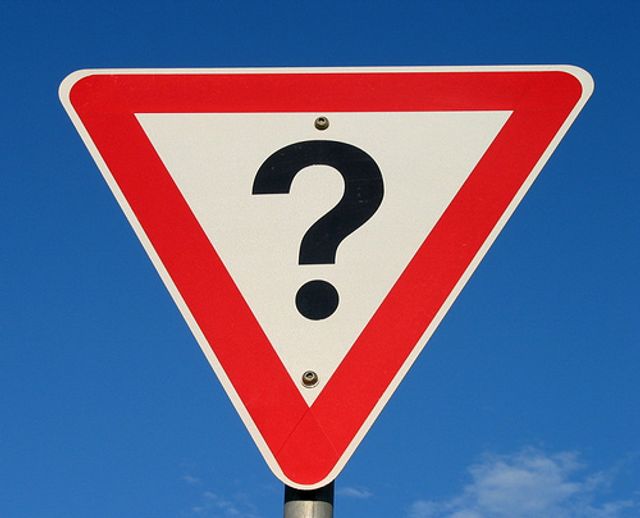 On Tuesday morning we will be hearing from Uber, Hermes, Deliveroo on employment practices & impact of Taylor Review https://t.co/RUmWy3HXJG pic.twitter.com/IMmQbHjUih