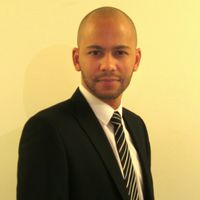 There is a growing body of caselaw showing that employers can sometimes dismiss employees for their social media posts. The BBC recently reported on this particular case where an employment tribunal appeared to accept that the employer was entitled, in principle, to dismiss an employee for social media posts but concluded that the employer acted unfairly because it failed to follow a fair procedure.

So perhaps it is useful to provide a few key points to consider when an employer contemplates a social media dismissal.

The starting point is that ordinarily, what an employee posts on social media has nothing to do with an employer. However, issues arise when a post is somehow linked to or is of relevance to an employee’s employment.

The courts and tribunals have been reluctant to spell out any special rules for such cases. Instead, they have confirmed that the test to be applied is the same as with any other allegation of misconduct. That is whether the employer conducted a fair procedure and the decision to dismiss fell within a range of reasonable responses of a reasonable employer.

In addition, the following points may also be relevant considerations:

• the nature and seriousness of the alleged issue;

• any previous warnings for similar misconduct in the past; and

• any actual or potential damage done to the employer in terms of, for example, customer relationships.

The court has upheld her claim of unfair dismissal. The judge decides that Surrey County Council's decision to demote Rachel was within the band of reasonable responses, given that she'd admitted the allegations against her. But she concludes that the timescale the council gave Rachel to decide whether she would accept redeployment or face dismissal - just two working days - wasn't long enough. This procedural aspect, she says, was a fundamental flaw. 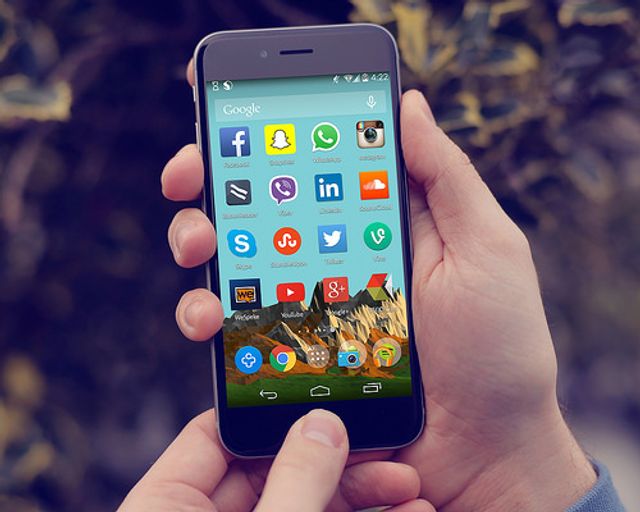