Last month the long-awaited European Court of Justice ("ECJ"), judgment relating to the case of Sash Window Workshop and another v King was delivered. Briefly the facts of the case surrounded the entitlement of a self-employed sales person to receive holiday pay in circumstances where he should have been categorised as a "worker".

Mr King entered into a self-employed commission-only sales contract with The Sash Window Workshop in 1999. This meant that when he decided to take annual leave he received no pay. This arrangement continued satisfactorily for both parties for 13 years.  However, in 2012 when Mr King decided to retire from the arrangement he raised various complaints with an employment tribunal, one of which was that he was entitled to receive holiday pay for the periods that he elected to take holiday leave and for holidays that he had accrued and not taken.

Further, he argued that Sash’s failure to pay that holiday pay amounted to an unlawful deduction from wages. Given that Mr King had previously held himself to be self-employed and enjoyed the reduced tax benefits that this brought, his action in this respect did appear somewhat unreasonable. Sash Windows defended the case. What then followed was a succession of wins and defeats for both parties through the UK tribunal’s and courts system. The matter was eventually escalated to the ECJ.

What did the ECJ say?

The ECJ held that Sash Windows had wrongly categorised Mr King as self-employed and in doing this, had denied him the right to take paid annual leave. He should have received that annual leave for the entire duration of his employment. Additionally, the ECJ stated “an employer that does not allow a worker to exercise his right to paid annual leave must bear the consequences... The fact that Sash Window Workshop considered, wrongly, that Mr King was not entitled to paid annual leave is irrelevant.” The ECJ decision is of binding effect and will have to be followed, as the UK is still a member of the European Union.

What are the implications of the case?

What action should I take now?

"...even if it were proved, the fact that Sash WW considered, wrongly, that Mr King was not entitled to paid annual leave is irrelevant. Indeed, it is for the employer to seek all information regarding his obligations in that regard." 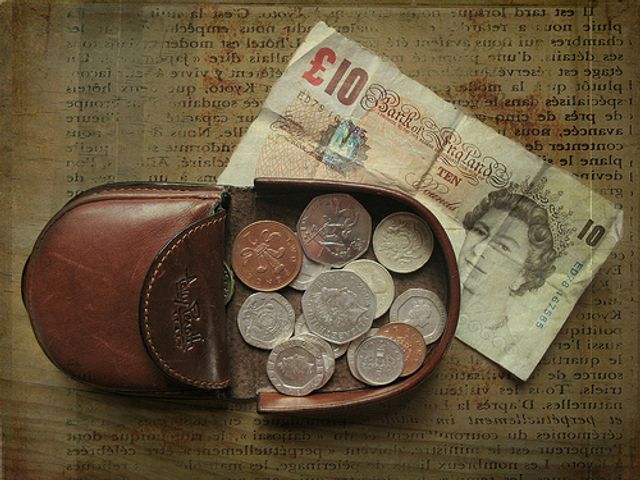 #plumbersstockport Self-employed or a worker? APHC urges businesses to check their working relationships or they could be liable for holiday pay - The Association of Plumbing & Heating Contractors (APHC) is reminding plumbing and heating businesses to... https://t.co/uu6xaj9c1D

#joinersinyork Self-employed or a worker? APHC urges businesses to check their working relationships or they could be liable for holiday pay - The Association of Plumbing & Heating Contractors (APHC) is reminding plumbing and heating businesses to che... https://t.co/WbEhnVYSMr