On 30 September 2017, two new offences were introduced into criminal law by virtue of the Criminal Finances Act 2017 (“CFA 2017”). The new offences hold corporates accountable in respect of failure to put in place reasonable measures to:

The focus of the CFA is on what steps have been taken by the company or partnership (“relevant body”) to prevent the “facilitation of tax evasion” by “associated persons”.

Unfortunately, the CFA defines an associated person quite widely to include, employees, agents and any person who performs services for and on behalf of the relevant body.  The practical effect of this broad definition, is that relevant bodies could be held criminally accountable for failing to prevent any facilitation of predictable criminal evasion of UK or overseas taxes, facilitated by a broad range of associated persons.

What will be classed as “failure to prevent facilitation of tax evasion”?

A relevant body will be considered guilty of any of the offences on a strict liability basis, if the following three stage criteria, is met:

Is there a defence to the offences?

If a relevant body can demonstrate that it was not neglectful about its’ legal obligations under the CFA and that it did put in place, “reasonable preventative procedures” to deter the facilitation of tax evasion, this will be a defence to either offence. Additionally, liability can be defeated if it can be established that in the particular circumstances, it was unreasonable to expect the relevant body to have put in place procedures to prevent the facilitation of tax evasion.

What are the sanctions?

Relevant bodies in breach of the offences are potentially at risk of criminal conviction, unlimited financial penalties and ancillary orders, such as confiscation orders. Apart from these sanctions, reputational damage and further repercussions with professional regulators, is likely to arise following any conviction. The Government have also indicated that it would prohibit a convicted relevant body from being awarded future public contracts.

Who will enforce the sanctions?

What can I do to protect my business?

Due to the far reaching implications in relation to criminal conviction, reputational damage and financial penalties, immediate action should be taken to implement measures to protect against these offences.  HMRC has issued guidance in a document entitled, “Tackling tax evasion: Government guidance for the corporate offences of failure to prevent the criminal facilitation of tax evasion”. The guidance provides illustrations of risks that might be present and gives suggestions of what preventative measures might be implemented to overcome these.

Using the guidance, procedures should be drafted which address the following issues:

Whether you have met the threshold to rely on the defence that, "reasonable preventative procedures", were either put in place or unnecessary, in the circumstances, is ultimately an issue which would be assessed on a case by case basis.

"The Government recognises that any regime that is risk-based and proportionate cannot also be a zero failure regime. If a relevant body can demonstrate that it has put in place a system of reasonable procedures that identifies and mitigates its tax evasion facilitation risks, then prosecution is unlikely as it will be able to raise a defence." 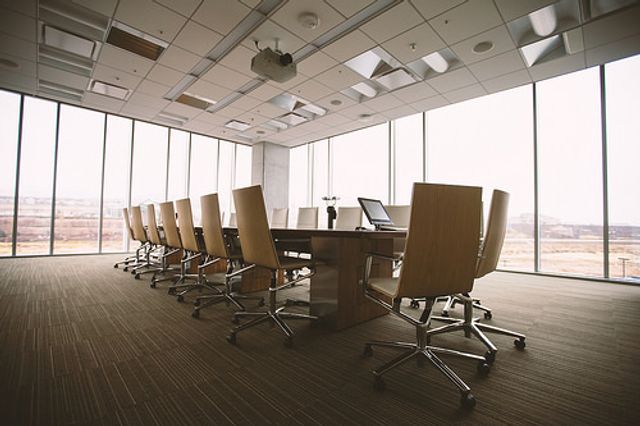 The #CriminalFinancesAct (‘the CFA’) which came into force on 30 September has made #recruitment agencies criminally liable for failing to prevent the facilitation of #tax evasion offences in the #UK or overseas. What does this #legislation entail?https://t.co/PLnZgYXr6b pic.twitter.com/xAL3kw1W43

Do you know about #Criminal Finances Act 2017?
You could be held criminally liable for #tax evasion of your employees - without any knowledge of their actions.
Details https://t.co/bvngbfTuzX pic.twitter.com/pq5I25PTrn

Day 5 of 12 Days of Accountancy Content 🎄
The Criminal Finances Act 2017 has introduced a new corporate offence of failure to prevent the facilitation of tax evasion. Watch our VIDEO featuring @JSPenny for more information https://t.co/fYztLiLAHZ #CFA pic.twitter.com/yqa5SD5rbw

From 30 September 2017 a company or a partnership could be criminally liable if they fail to prevent tax evasion by staff, external agents, contractors or consultants https://t.co/8I8xILVGYv pic.twitter.com/x19SA0lFWw

We have released a helpsheet on the Criminal Finances Act 2017. This act overhauls the UK anti-money laundering and confiscation regime and makes it easier for authorities to prosecute tax evasion. https://t.co/bZ4y7V68sj #taxevasion #tax #MoneyLaundering #fraudaware