The issue of enforcing a restrictive covenant was under the microscope in the case of Doberman v Watson. Here's what happened:

This case concerned a restrictive covenant imposed by a conveyance of land in 1954. It was registered against the land’s title and it prevented the construction of anything other than a private dwelling house upon the land. In 1978, a former owner had unsuccessfully applied for the covenant to be discharged or modified.

The current owners of the land wanted to construct an additional building. They applied to court for a declaration that the restrictive covenant did not affect the land. They claimed that the restriction was only a personal covenant and, as the land and surrounding property had changed owners, the covenant was now unenforceable.

In order for the current owners of the surrounding property to enforce the covenant, they had to prove that the benefit of the covenant had passed to them in one of three possible ways:

It was held that there had been no express assignment of the benefit of the restrictive covenant.

So was there a building scheme in existence? This overcomes issues caused by the order in which plots are sold by providing that covenants are mutually enforceable by all parties to the scheme. There must be a clear intention to create mutually enforceable covenants in the interests of the buyers of the plots of land and their successors in title. The area covered by the scheme must be clearly defined and known to all plot owners.

The 1954 conveyance stated that the covenant was to 'benefit and protect the Vendor's building estate', but there was no other evidence of a building scheme. There was no plan or explanation regarding the scheme, and no defined area in which the scheme would operate.

Therefore the owners of the surrounding land could not enforce the covenant and a declaration was granted that it did not affect the owners' land.

It is vital to check the title at an early stage of site investigations to identify whether there are any restrictive covenants which would impact on the viability of a proposed development. Title insurance is unlikely to be available where the restrictive covenant, and its beneficiaries, are well-known in the local area.

It may be possible to negotiate a release of a restrictive covenant, although it can be difficult to establish which land benefits from a covenant. HM Land Registry does not usually note the benefit of a covenant on the title registers. Where a covenant is historic, it may be necessary to locate the document that created the covenant, or to order the title registers of the land that is affected by the covenant, to check whether there is any indication as to the benefitting land.

Although there are statutory procedures to assist in the removal or interpretation of restrictive covenants, this case reveals the delays that can be caused given the owners' original application for a declaration was submitted in July 2015. Some two years later, they are now able to proceed with the development.

You're on our blog and updates site, which is hosted by Markel Law Hub, a leading digital hub powered by the award-winning lawyers at Markel Law, bringing you real law, made easy. 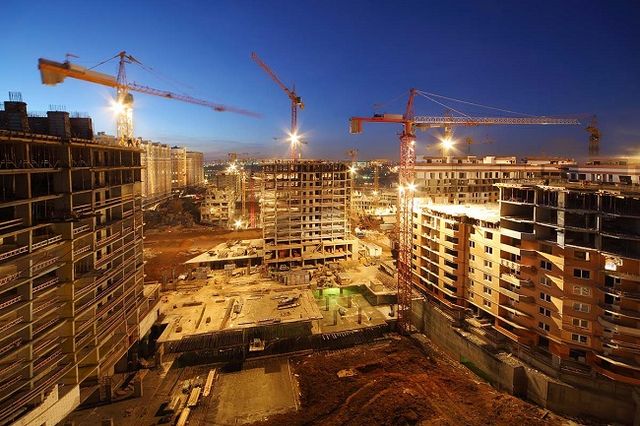 Wondering whether a restrictive covenant will be upheld? This useful article explains recent legal decisions. https://t.co/itjRZkLo8h

A restrictive covenant or overage agreement might not always achieve what you think. But as Miles Coates explains, increasing your profit is not always that simple - https://t.co/Lf6eUqUvyO