Have you ever had a situation where an employee has raised a grievance and then refused to return to work unless that grievance is resolved? How did you deal with that situation? You may well be interested to know that in the recent Employment Appeal Tribunal (EAT) case of Rochford v WNS Global Services [2017], the judge held,

“…it is not the law that an employee who is the victim of a wrong can in all circumstances simply refuse to do any further work unless and until that wrong is remedied. He may in some circumstances have to seek his remedy in the courts.”

What happened in the Rochford v WNS Global Services case?

Mr Rochford was employed as Senior Vice President (VP) earning £90k per annum. He was absent from work for almost a year suffering with a serious back condition. On his return to work the employer made a commercial decision to assign Rochford to another division within the business in order that he should get back up to speed before returning to his substantive role. No time frame was provided to Rochford as to when he would be allowed to resume his normal duties as VP. Rochford did not agree to the proposal and refused to do the work requested. This eventually led to his dismissal.

What did the Employment Tribunal and Appeal Tribunal say?

Rochford complained to an Employment Tribunal (ET) of unfair dismissal and disability discrimination.  Rochford’s clams were upheld in part.  The ET agreed that his employer had treated him:

“unfavourably for reasons arising from his disability when it demoted him, and failed to give him any clear indication of when he could return to work in his substantive position”.

The employer was unable to justify this unfavourable treatment.

The ET also found that whilst the employer’s actions did amount to disability related discrimination that the dismissal for gross misconduct would have been fair, if the employer had adopted a fair procedure.  In view of this finding the ET reduced Rochford’s compensation for unfair dismissal applying the Polkey principle.  The ET also remarked that Rochford:

"… was not entitled to …simply to refuse to do any work, draw his full pay after a year off sick, and allow the disciplinary process to unfold, having been warned of the consequences of his stand… the proper course for the Claimant to take in the circumstances was to resign and claim constructive dismissal, or to work under protest”.

At EAT the judge dismissed Rochford grounds of appeal and agreed with the Tribunal’s earlier judgement.

What can we take away from this case?

When faced with an employee who is refusing to work until a grievance is resolved, your immediate response might be to take disciplinary action or even dismiss the employee. However, as can be seen from the above case this is not necessarily the best course of action. Try where possible to schedule a grievance meeting to address the employee concerns at the earliest opportunity and (if appropriate) formally request in writing for the employee to continue to perform their duties. You should ensure that you are acting reasonably by asking them to continue to perform their duties. If, you do decide that dismissal is necessary seek legal advice before doing so.

You're on our blog and updates site, which is hosted by Markel Law Hub, a leading digital hub powered by the award-winning lawyers at Markel Law. Bringing you real law made easy.

"A non-statutory guide (Discipline and grievances at work: The Acas guide) provides additional information on handling discipline and grievance solutions in the workplace. [A] Tribunal can adjust any awards made in relevant cases by up to 25 per cent for unreasonable failure to comply with any provisions of the code." 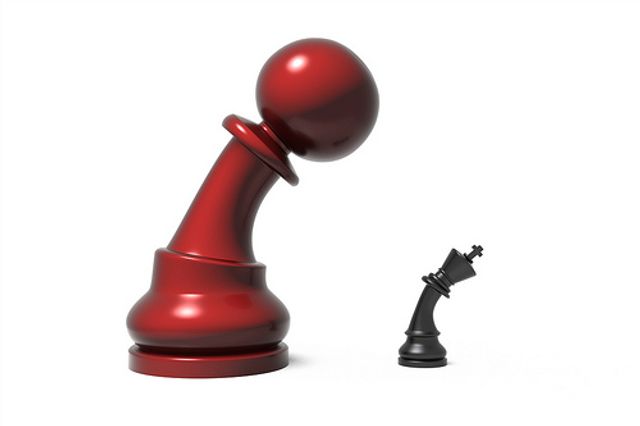 How to Properly Deal with a Grievance Procedure in the Workplace #Leadership https://t.co/vLsjqa4FsH

You don’t have to be an expert to be there for your employees; listening can be one of the most significant things you do as an employer. How will you talk about #mentalhealth on #timetotalk day? https://t.co/MMTRokPfmT

Having correct draft letters, forms and checklists can save you time, and help you manage information quickly and easily, in running your business. Our free templates online can help with hiring, managing and disciplining staff: https://t.co/uVmYOedpgS pic.twitter.com/ORHCsNz9D4