Are you aware that an employee must provide evidence that they have engaged with ACAS (the Advisory, Conciliation and Arbitration Service) before an employment tribunal will hear an employment related dispute?

Whilst the requirement to contact and consider the services provided by ACAS is mandatory for employees, actually participating with the early conciliation process is voluntary. If ACAS is unable to assist the employer and employee to resolve their differences, it will issue to the employee an early conciliation certificate, usually within a period of one month from when the notification of a claim was filed by the employee.

The latest statistical information reported by ACAS for the period April to December 2017, confirms that since the removal of employment tribunal fees in July 2017, there is most definitely an upward trend in the number of employees contacting ACAS with notifications of claims. ACAS statistics indicate that on average, an extra 500 claims notifications were received by ACAS each week, following the removal of fees. This increased the total average of claim notifications received per week to 2200. The notifications which remained live disputes after passing through the early conciliation process have contributed to the Tribunal statistics released by the Government which we reported on here.

The ACAS statistics provide us with a better insight of how well ACAS is helping to buffer the Employment Tribunals from the increase in tribunal claims. The highlights from the statistics for the periods between October and December 2017 show the number of cases which reached an early conciliation stage outcome in that period:

Unfortunately for employers this increase in claims has also coincided with the Government tightening up on the tax advantageous loophole that existed with regard to non-contractual payment in lieu of notice pay (PILON). Previously, these non-contractual payments were not considered to be earnings and were treated as tax free payments falling within the £30,000 Income Tax exemption. However, with effect from 6 April 2018, all PILON made on or after this date will now become taxable and subject to Class 1 National Income Contributions (Finance (No. 2) Act 2017).

What this means for employers is that the cost of achieving an early settlement of a potential employment tribunal claim has suddenly become that more expensive. In view of this, it would seem a better course of action for employers to try and avoid discontent arising in the workplace. Having systems in place to manage employee complaints or periodically carrying out employee surveys may help in keeping working relations running along harmoniously.

If you feel you may have a problem brewing and need advice on how best to tackle this before it escalates out of control, contact our offices, LHS Solicitors LLP, to find out more about our services and how we can help you.

You're on our blog and updates site, which is hosted by Law Hub, a digital hub powered by the lawyers at Markel Law, bringing you real law, made easy.

“It will only impact on businesses that structure termination payments to reduce the tax and NICs due. All employers will be required to pay employer NICs on payments above the £30,000 threshold that are not subject to an exemption.” 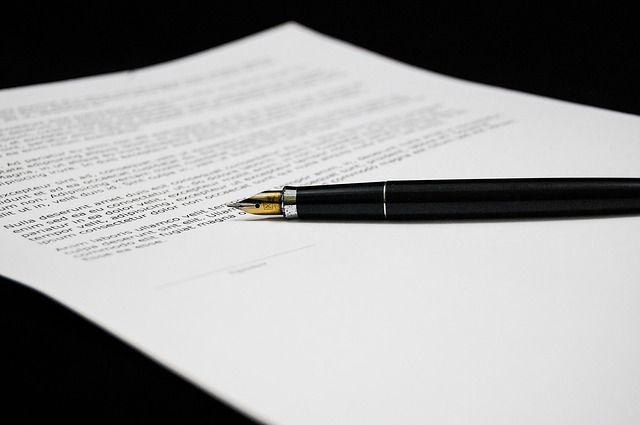