This case concerns a bus driver who was employed by First Essex Buses for over 20 years. He was a 61 year-old diabetic with high blood pressure and had to check his blood sugar levels every two hours by carrying out a blood prick test to his fingers.

The employer had a Drugs and Alcohol Policy which allowed it to carry out random testing. A saliva test was carried out on the employee, which showed positive for cocaine. The employee protested that he had never used drugs and suggested that the saliva test might have been contaminated. He pointed out defects in the way the test had been conducted (for example he had not been required to wash his hands or wear gloves before handling the sample). The employee provided evidence that when the saliva test had been taken, he had come back from a busy shift where he had picked up a lot of students and had handled a lot of cash. The employee had very sore fingers which he would often lick to stop the blood and needed to carry out finger-prick tests to check his blood sugar level every two hours. He stated therefore it was possible that the bank notes were contaminated with cocaine, which had found its way into the sample.

He provided the results of his own drugs test; namely, two hair follicle tests which did not detect any cocaine in his system (the first follicle test was carried out 8 days after the saliva test). The employer sent the same saliva sample it had used to a second drug testing agency which confirmed the presence of cocaine, as it doubted the accuracy of the hair follicle test.

Despite the employee having had no disciplinary record in his lengthy career history, the employer ignored the results of the employee’s hair follicle test, since they were not carried out by the employer’s approved tester and the laboratory had advised that there was a low prospect of contamination of the saliva sample.

The employee took his case for unfair dismissal to the Employment Tribunal. The Tribunal found in his favour and decided that he had been unfairly dismissed.

The Tribunal stated that the failure to consider the hair follicle tests questioned the reasonableness of the employer’s investigation. It commented that, an employer acting reasonably in the circumstances would have conducted their own test to try to establish why there was a difference between the hair follicle and the saliva tests. The employer had simply considered the saliva test results and closed their mind to the normal principles underlying a disciplinary investigation into misconduct. The trace elements detected in the saliva test were so small that the employee could not have been under the influence of illegal drugs, which was the whole point of the test. In any case, the employer had failed to demonstrate it had a reasonable belief that a diabetic man on blood pressure medication would take cocaine recreationally.

The employee was awarded compensation, including damages, of £37,639.32. This award included ongoing unfair dismissal losses for a period of three years, to reflect the fact that he had found another job as a caretaker but on a lower salary. The award included a 5% uplift for the employer’s failure to fully comply with the ACAS Code of Practice on Disciplinary and Grievance procedures.

"(the employer) treated the initial positive (drug) test result as something that would stand unless disproved, rather than assess this result in the balance of all of the other evidence. That was not within a range of responses that a reasonable employer would adopt in such circumstances". 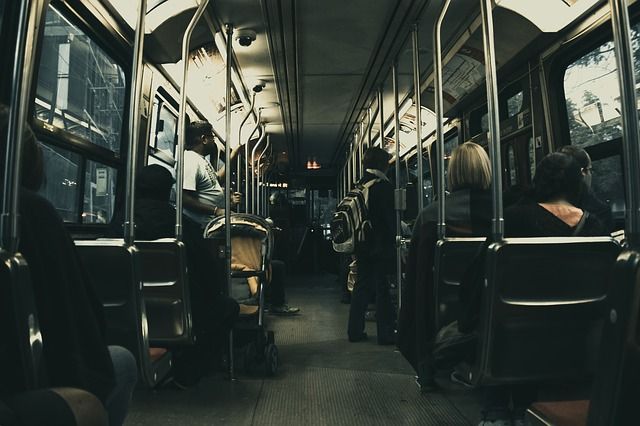