Midland Red (South), a bus company, which is part of the Stagecoach Group, was fined £2.3m for serious health and safety failings contrary to the Health and Safety at Work Act, following sentencing at Birmingham Crown Court. The incident in question unfortunately led to the death of a passenger and a pedestrian in Coventry.

The fatal crash occurred in October 2015 when a fatigued bus driver, who had been working long shifts, ploughed into a supermarket when he pressed down on the accelerator instead of the brake.

After receiving previous complaints about his driving, the bus driver (who had been taken back on as a relief driver following his retirement) had been referred to the company’s driving school. The driving instructor advised the company that he should be working fewer hours, as he could become fatigued and this affected his standard of driving.

The jury heard evidence that despite this recommendation, the (then) 77 year-old bus driver had worked three consecutive 75-hour weeks prior to the crash. The sentencing judge found that the driving school’s advice was deliberately ignored due to a shortage of drivers.

The former driver was given a two-year supervision order after he was ruled mentally unfit to stand trial due to dementia. A member of the public who alerted pedestrians to the oncoming bus, ushering them out of the way and running to give help, was awarded £250 in recognition of his actions.

Midland Red (South) has since reported that a number of changes have been made following this ruling. These include giving drivers additional training on pedal placement error, additional medical checks and ensuring relief drivers work no more than 40 hours per week.

It is a legal requirement that every employer and self-employed person carries out a risk assessment of any work to be undertaken which presents a risk of injury or ill health. The assessment should be reviewed and updated where there is a significant change (e.g. a change in the employee’s health or work). Employers only need to record the assessment if they have five or more employees. Appropriate measures should put in place and monitored where risks are identified.

It is very unfortunate that, had the driver’s hours been correctly monitored, the incident may have been avoided.

“The bus company had a duty of care to their passengers and members of the public, and a responsibility to ensure their drivers were fit and capable of undertaking their role...[the driver] was not and despite numerous complaints, the company failed to address this, breaching their own policies in the process". https://www.cps.gov.uk/cps/news/bus-company-fined-ps23m-fatal-crash-coventry 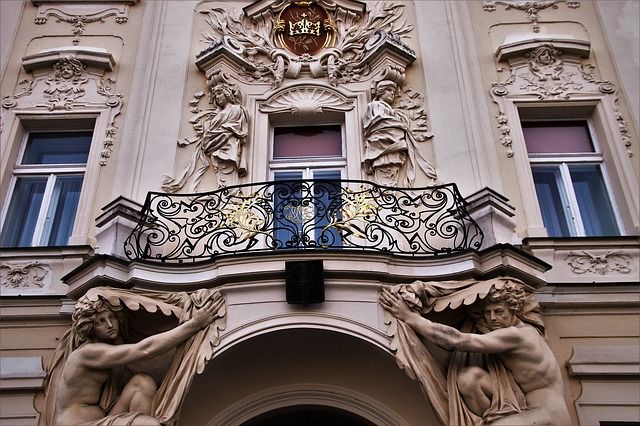 Midland Red, part of the Stagecoach Group, paid a high price for failing to act on warnings about one of its drivers. These are the changes introduced after the fatal crash: https://t.co/KZ2GWRHI67 #RoadSafety

Why Telematics is so Important!

Midland Red ignored warnings over an "erratic" driver who had crashed three times in four years.