In a recent case, the Employment Appeal Tribunal (EAT) agreed with the employment tribunal’s findings that an employer's failure to conduct a reasonable investigation during a disciplinary process made the employee's dismissal unfair. The EAT also upheld the tribunal's ruling that the employee’s dismissal arose from his disability.

In this case, a 60 year old employee had worked as a lorry driver for Asda stores for 15 years prior to his dismissal. He suffered from type 2 diabetes. One of the symptoms of that condition was a sudden and urgent need to empty his bladder. On one occasion, on arrival at one of Asda's depots, the driver had suffered a sudden need to urinate.

Fearing that he would not reach the toilet in time, he urinated in a “discrete” area of the delivery yard.

The employer decided that urinating in the delivery yard on a pallet of trays was a breach of (unspecified) health and safety regulations and a serious and wilful neglect of company property. Asda concluded that these were acts of gross misconduct and reached the decision to dismiss on that basis. The employee’s appeal against his summary dismissal was unsuccessful.

The employee brought a claim of unfair dismissal and a disability discrimination claim on the grounds that his dismissal arose from his disability.

The tribunal noted that the investigating officer carrying out the investigation into the disciplinary allegation had not visited the scene of the incident or looked into the question of the distance between the yard and the nearest available toilet; neither did he interview the security guard who had witnessed the incident. All he had done was look at the CCTV footage and interview the Claimant. As the Claimant had admitted urinating in the yard and that, in the employer’s view was sufficient to establish gross misconduct, the investigating officer did not consider it necessary to look into the reasons why the Claimant had urinated. Further, he didn’t consider it necessary to obtain any medical evidence despite the relevance of the Claimant’s diabetes. In the tribunal's view, the investigation had been neither fair nor impartial.

The Employment Appeal Tribunal (EAT) agreed with the employment tribunal’s conclusion that the employer’s investigation was inadequate and was not within the band of reasonable responses. It further held that the dismissal was unfavourable treatment arising from the driver's diabetes, which was a disability.

The EAT noted that the allegation against the Claimant was not simply one of urinating in the yard, or even of urinating on the pallets, but that by urinating he had breached (unspecified) health and safety regulations and seriously or wilfully neglected company property. The EAT concluded that, had the employer been genuinely concerned about a serious breach of health and safety regulations, it would have had to know what provisions were being breached in order to know how serious the allegation was.

"..before the disciplinary hearing commences the employee must know the full allegations against him. Disciplinary charges should be precisely framed and evidence used during [the] hearing should be confined to those charges". 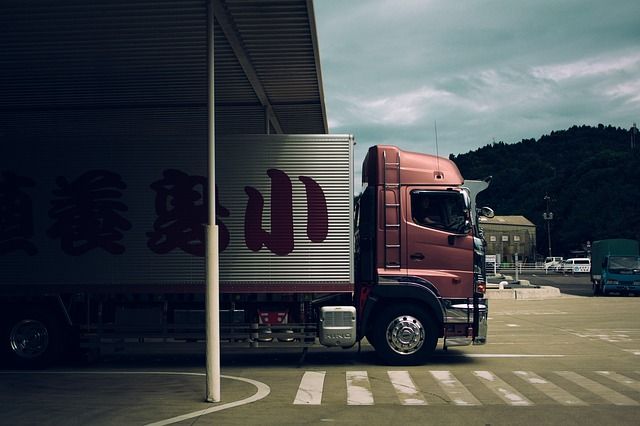