Statistics from the Ministry of Justice show an increase of over a third in the number of discrimination claims brought before employment tribunals last year when compared to the previous year.

Employers always need to be alert to their legal obligations towards disabled employees. Whilst it is potentially fair to dismiss an employee on ill-health, incapacity grounds, dismissal should be a last resort once other reasonable alternatives have been explored and up-to-date medical advice sought.

In a recent case, the employment tribunal found that a paramedic who was eventually dismissed following 11 months’ sickness absence on grounds of incapacity after injuring his shoulder when falling out of the back of an ambulance, was dismissed unfairly by an NHS trust after 17 years’ employment. It also found that his dismissal was discriminatory on the grounds of his disability, due to the employer’s failure to make reasonable adjustments prior to dismissal.

In this case, a referral to occupational health had concluded that it was difficult to predict a likely return to work date but that the employee should be able to provide reliable attendance following diagnosis and treatment. A second occupational health report noted that the employee was awaiting a hospital consultation with a specialist.  The timing of his return to work was dependent on that specialist’s findings.  At a second absence review meeting, he was warned of his potential dismissal on the basis that his prolonged physiotherapy treatment was so far unsuccessful; that there was no accurate diagnosis at that time and therefore no indication of when he would be able to return to work as a paramedic.

The employer had an ill-health policy which stated that, on receipt of an occupational health report, the employer would, amongst other considerations, consider the need to seek further specialist advice and/or redeployment to alternative duties on either a temporary or permanent basis.

The employee was told that alternative work opportunities would only be available if he was going to be off work for less than four weeks, and had a clear return date. His employer’s argument was that they were unable to consider him for temporary redeployment in alternative roles while his length of absence was uncertain.

The tribunal found that, in ruling out a temporary reassignment prematurely and instead referring the employee for dismissal, the employer had failed to follow an important aspect of their policy. The Tribunal concluded that, had he been reassigned to alternative temporary duties while treatment options were explored, he would have been able to keep his job as a paramedic.

Of course, for an NHS Trust, higher standards are expected than for a smaller employer, but this case is a reminder that it will rarely be fair for an employer to depart from their own procedures when dismissing and that the employer should not be hasty to dismiss where an employee is shortly due to receive further medical advice on their prospect of returning to work.

Follow this link to find out more about Markel Law and how we can assist your business on health and safety related matters.

The key is to think in terms of prognosis by obtaining up-to-date medical evidence regarding the timing of the employee's likely return to work and reasonable adjustments to assist with this, not looking back at their length of absence to date. 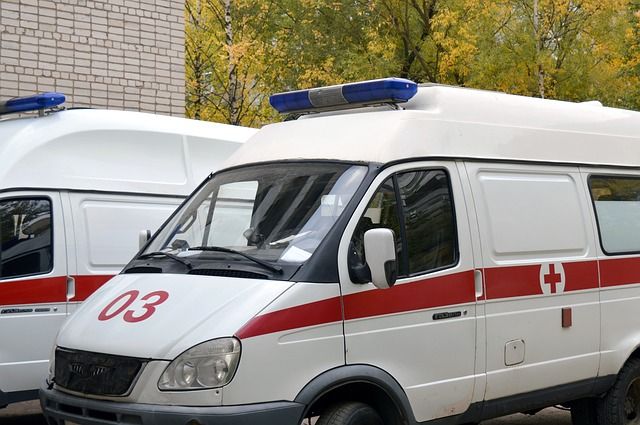