As reported in the BBC News this week, the Court of Appeal in Belfast has handed down a significant judgment, finding that workers are potentially owed money for a shortfall in holiday pay dating back 20 years from the date of commencement of the Working Time Regulations (Northern Ireland) 1998 (or from the commencement of their employment, if later), when (in this case) regular overtime worked has not been included in the calculation of holiday pay for police officers. The Police Service of Northern Ireland is now faced with a potential £40m tribunal award following this ruling.

The Deduction from Wages (Limitation) Regulations 2014, which places a 2-year limitation for claiming back payments of holiday pay, so would prevent a claim for back payment of holiday pay for such a long period of time, applies in England, Wales and Scotland, but not in Northern Ireland.

This ruling exposes employers in Northern Ireland to very significant claims for back payments of holiday pay potentially dating back 20 years, where holiday pay has not been correctly paid for that period of time.  This decision is not binding on Employment Tribunals/employers outside Northern Ireland.

In November 2014, in three co-joined cases, the Employment Appeal Tribunal in England held that compulsory, non-guaranteed overtime (i.e. where the employer is not obliged to offer overtime, but the worker must work it if offered) should be included when calculating holiday pay for a worker’s four week EU-derived statutory leave entitlement, but not for the additional 1.6 weeks of statutory leave provided for under UK law.

Follow this link to find out more about Markel Law and how we can assist your business on health and safety related matters. 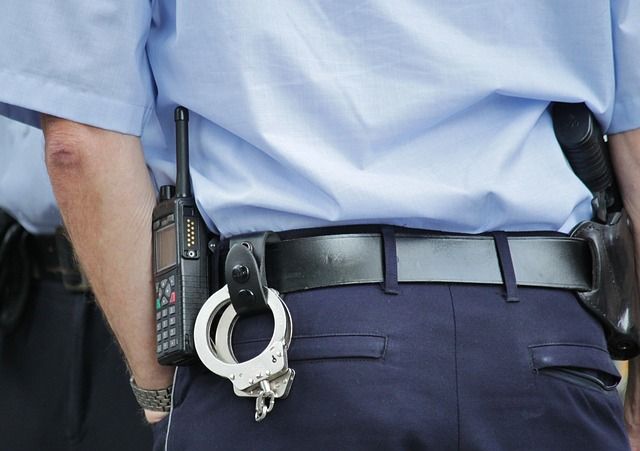 The Police Service of Northern Ireland is facing a £40m bill after losing a court challenge over holiday pay.https://t.co/u0MpOVjTOt