Government research published in 2016 found that one in nine women said they had been made redundant or otherwise dismissed when they returned to work after having a child, or treated so badly they felt forced out of their job. This equates to an estimated 54,000 women per year losing their job due to pregnancy or maternity.

The same research found that:

In terms of employers' attitudes, the research also found that:

On the back of this research, having identified a need to increase the legal protection for women returning from maternity leave, the Government has completed a consultation on extending the redundancy protection for pregnant women and new mothers, to cover the period from when the woman informs her employer of her pregnancy in writing to six months after her return from maternity leave.

Currently, under Regulation 10 of the Maternity and Paternity Leave Regulations 1999, a woman on maternity leave must be offered any suitable alternative vacancy as soon as her job is at risk of redundancy.

In May 2019 the Pregnancy and Maternity (Redundancy Protection) Bill was introduced to Parliament as a private members' bill by the Chair of the Women and Equalities Committee. This seeks to prohibit making employees redundant during pregnancy, maternity leave and for six months after the end of maternity leave, except where the employer ceases to carry on business where the pregnant woman or new mother is employed.

It is worth noting, however, that this is a private member’s bill. The percentage of private member's bills that are passed into legislation is historically very low, when compared to bills introduced by the Government. However, this bill is believed to have cross party support.

Pregnancy and maternity discrimination...is unlawful but the research that the Department for Business, Energy and Industrial Strategy and the Equality and Human Rights Commission published in 2016 demonstrates that it is still far too prevalent. 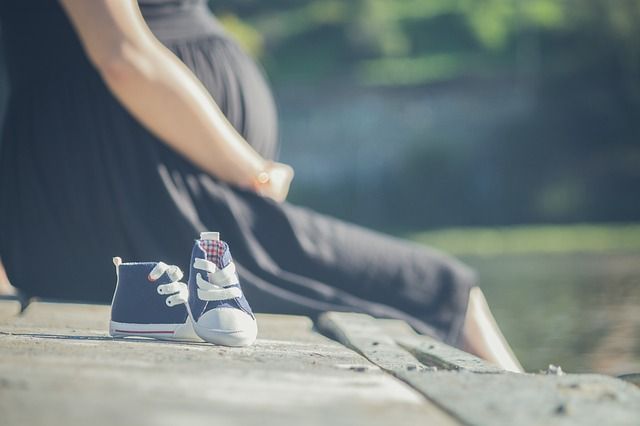