Under the Road Traffic Act 1988 and the Road Vehicles Construction and Use Regulations 1986, it is an offence to drive whilst using a mobile phone. On conviction, the offence is punishable by a £200 fine and 6 penalty points.

This case turned on what the definition of using a mobile phone amounted to. The prosecution argued that the legislation aimed to capture all use of a mobile phone whilst driving and not just using a mobile to make phone calls, send or receive texts or using the internet on your phone.

This decision follows the test case of Crown v Eldarf, where the conviction for driving whilst using a mobile phone was overturned, as it was deemed the driver was using an internal function of the phone when he was changing the songs on his phone, which had been downloaded. This did not fall under the definition of interactive communication as the music was not being streamed.

What does this mean?

The decision in this case makes it clear that not all use of a mobile phone is prohibited by the law. The Court was careful in making it clear that this was not a green light to starting using you mobile phone to film whilst driving.

It is important to note that whilst these actions may not amount to the offence of using your mobile phone whilst driving, these same actions could amount to the offence of careless driving or the more serious offence of dangerous driving, which can be punishable by imprisonment. For these reasons it is essential that before sending out your employees on the road, you have a clear policy in place on the use of mobile phones whilst driving.

At Markel Law our specialist Regulatory solicitors can advise you and your business of your duties for vehicle and road safety. 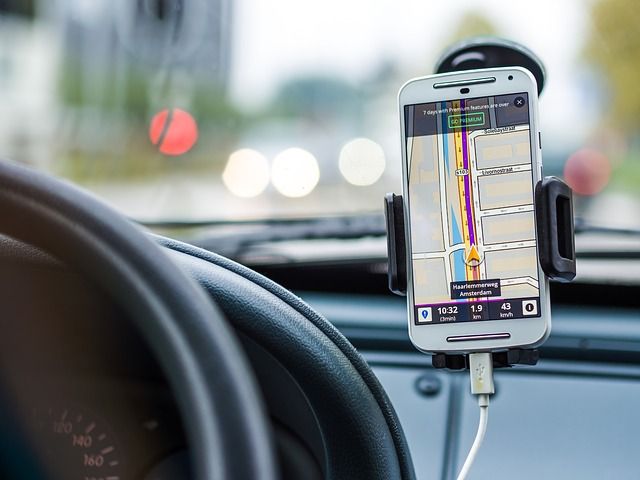 This case of a lorry driver who was prosecuted for using his mobile phone to film an accident while driving should make #hauliers think twice about mobile phone misuse...https://t.co/FXSRaJmvjw

High Court confirms that a driver who filmed an accident scene on his phone as he drove past it did not commit the offence of driving while using a hand-held mobile phone: https://t.co/1BQ2gg0C67 But court says it’s not a ‘green light for people to make films as they drive’.

A recent ruling made by the Queen’s Bench Division (QBD) in the High Court in the case of DPP v Barreto [2019] EWHC 2044 (Admin) may lead to an influx in appeals against convictions for using a mobile phone whilst driving.

The case summary will soon be available to read on PNLD. pic.twitter.com/xnhPFJiThx