As recently reported in the BBC News, the Court of Appeal has confirmed that holiday pay for workers who work part of the year should be based on average weekly pay.  For permanent workers, it should not be based on the amount of hours worked.

In this case, the school had allocated a part-time music teacher’s holiday pay as a percentage of yearly hours worked under her term-time only contract. The judges said it should be based on her average weekly pay over a 12-week term, which would result in her receiving a higher rate of holiday pay. The school trust argued this couldn't be correct as it would result in a "windfall" for term-time workers who would consequently receive a higher proportion of holiday pay than full-year workers and the European Working Time Directive permitted the pro-rata approach.

The Court of Appeal found that the method of "pro-rating" used by the school trust to work out her holiday pay based on 12.07% of hours worked during term-time and which resulted in a lower figure, was not provided for within the working time regulations that apply in the UK.

What is clear following this legal ruling is that holiday pay for workers without fixed hours (such as zero hour workers) should be calculated by taking a 12-week average of pay from weeks actually worked prior to the holiday, and ignoring any weeks during which no work was carried out.  All workers engaged under a permanent contract must be paid at least 5.6 weeks' paid holiday per year - even if they only work a few weeks or months per year. For employers using an alternative formula, they should ensure this does not result in a shortfall in holiday pay when compared to using the correct statutory formula. From 6 April 2020, the appropriate reference period for averaging pay for holiday calculation purposes for workers without fixed hours increases from 12 weeks to 52 weeks.

Whilst capping holiday pay at 12.07% of hours worked has been the method adopted by employers using permanent “zero hour” or term-time worker contracts, employers may need to adjust their calculations in the light of this Court of Appeal ruling. Employers should anticipate requests for unpaid holiday back pay dating back for the previous 2 years from the last underpayment for workers affected by any shortfall in holiday pay.

"It may at first sight seem surprising that the holiday pay to which part-year workers are entitled represents a higher proportion of their annual earnings than in the case of full-year workers, but I am not persuaded that it is unprincipled or obviously unfair." 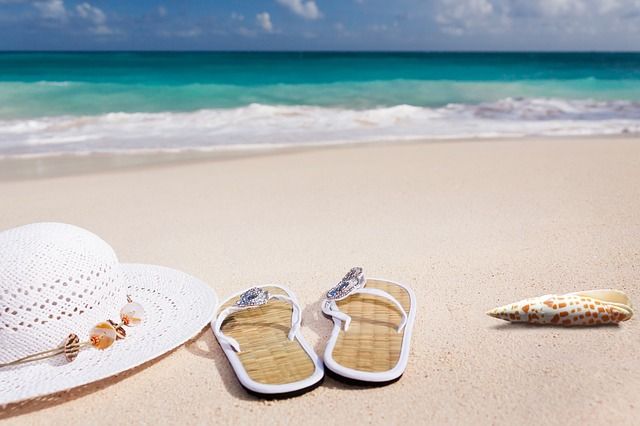