As reported in the BBC News this month, more than 50 large High Street retailers have written to the government urging it to fix the “broken business rates system”, which was essentially designed for a time when there was only physical retail.

The group of retailers has called for a freeze on an increase in rates, citing that the tax has increased by 50% since the 1990's. It is said that this increase has contributed to some retailers going out of business, and to the number of empty shops on the High Street. British Retail Consortium figures suggest that the current shop vacancy rate is the worst since 2015.

Business rates are the third highest cost for small businesses after staff and rent. Following their campaign, the Federation of Small Businesses secured an increase in small business rate relief in 2017 which has taken some 600,000 small firms out of the rates system all together by increasing the Small Business Rate Relief. This now applies to rateable values below £12,000, with the relief decreasing on a sliding scale for rateable values of between £12,000 and £15,000.

Where a property in England has a rateable value below £51,000, the tax is calculated using the small business multiplier, which is lower than the standard one. However, the FSB believes the current business rates system remains out-dated, unfair and unrelated to businesses’ ability to pay or their profits. The FSB remains in favour of replacing business rates with a system that is fairer, less prone to massive and unexpected increases in cost and which reflects a business’s ability to pay.

The current system of business rates is based on valuations of business premises. It basically looks at the value of the property within which the business operates, rather than the value of the business itself. This means that, huge, profitable out of town or on line businesses might see their rates fall, while a struggling, small high street retailer, local garage, pub or restaurant could face massive rises simply because they are in a city centre or other location where rateable values are higher. 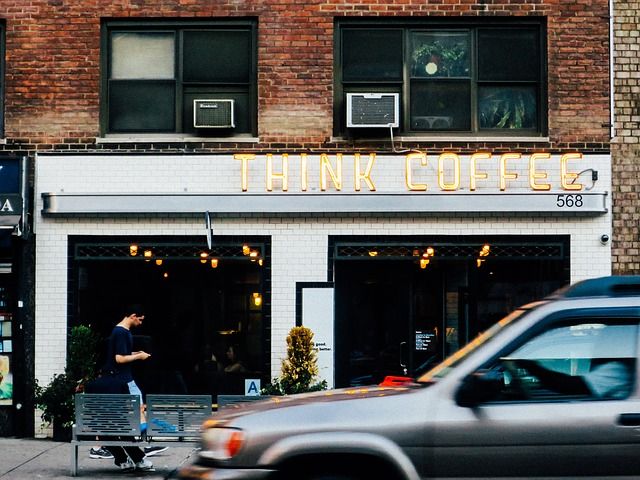