As reported this month in the BBC news, 13 current and former employees working at branches of Costa Coffee in Essex have complained to the BBC that they have had costs of £200 deducted from their payslips on account of training received, in addition to other deductions made on account of till shortages and staff lateness. The news story does not state the contractual terms of Costa’s deductions from their employees’ wages, or the likely cost/type of training Costa provided, so it is not possible to comment on the lawfulness of the deductions in this case, although the overall impression is that these deductions may not be lawful.

In principle, employers can make deductions from an employee’s wages where the deduction is authorised under a written contractual provision, or where the employee has consented to the deduction in writing in advance of the event giving rise to the deduction. The written consent or contractual provision must make it clear that the deduction may be made from the worker's wages. However, these written terms are still subject to certain legal constraints. For deductions from wages made due to cash shortages or stock deficiencies, except in respect of their final payment of wages, the deduction from a retail worker's wages must not exceed 10% of the gross amount of the wages payable to the worker on a particular pay day. This does not prevent the employer from deducting the whole amount of any shortage or deficiency over a number of pay days, or deducting the full amount from the final installment of wages, it simply limits the rate at which deductions may be made.

In order to be enforceable, a contractual provision requiring repayment by the employee of any training costs incurred when the leave employment within a certain time period must not be a penalty, but should reflect the true loss suffered by the employer. In order for the clause requiring repayment of training costs to be a genuine pre-estimate of the loss suffered by the employer, rather than an unenforceable penalty clause, the repayment of training costs must be proportionate to the amount of service from which the employer benefited prior to the termination of employment. An agreement to recover training costs often operates on a sliding scale so that the longer an employee remains with the employer, the less they are required to repay from their wages on leaving. The agreement or clause should also reflect the actual costs and quality of the training given, rather than an arbitrary amount.

For example, in one case, a trainee barista did successfully take Costa Coffee to a tribunal for an unlawful deduction from wages where a branch deducted a week’s wages in respect of training costs. The deduction was made pursuant to a contractual deductions clause that stated that an unspecified sum would be deducted where the employment was terminated within the first 6 months of the employee’s start date.  The tribunal found that the minimal training given in that particular case (“being shown how the coffee machines worked and how to make coffee”) did not accord with the employer’s estimate of the training costs for which the deduction was made.

Accordingly, the tribunal found that the deductions clause was an unenforceable penalty clause.

Employees have a statutory right to receive an itemised pay statement at or before the time at which any payment of wages or salary is made, containing particulars of any deductions. 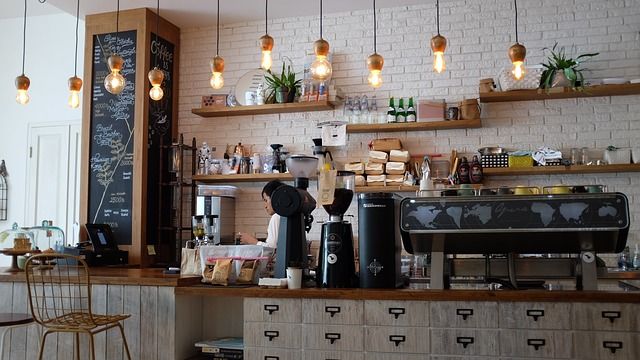