The Queen’s speech has confirmed the Government’s intention to introduce a bill to make EU citizens arriving after January 2021 subject to the same UK immigration controls as non-EU citizens. This is “to enable the government to deliver a single global immigration system based on people’s skills”.

The speech also referred to the introduction of the Employment (Allocation of Tips) Bill. The purpose of the bill is to oblige employers to pass on all tips to workers in full and, where they distribute tips among workers, to do so on a fair and transparent basis.

The supporting notes to the Queen’s speech sets out the Government’s intention to introduce further legislation based on their commitments set out in the Good Work Plan, which was published in December 2018. This will include introducing legislation to ensure employees who wish to work flexibly are not discriminated against and strengthening the Pensions Regulator’s powers for employers who “do not take their pension responsibilities seriously”.

The Chancellor has announced the intention to increase the National Living Wage to two-thirds of median hourly earnings and to lower the age threshold for those who qualify from 25 to 21 within the next 5 years, potentially benefiting 4 million people. The Government will set out further details of this at the next Budget on 6 November 2019.

Whilst employment levels currently remain high, the implications of an increase in the National Living Wage are hard to gauge. The Federation of Small Businesses has cautioned that the current political uncertainty and impending threat of a no-deal Brexit are having a serious impact on small businesses and the wider economy.

Despite continuing Brexit uncertainty, the government has said it is determined to press ahead with its plans, announcing its intention to hold a Budget on 6 November. 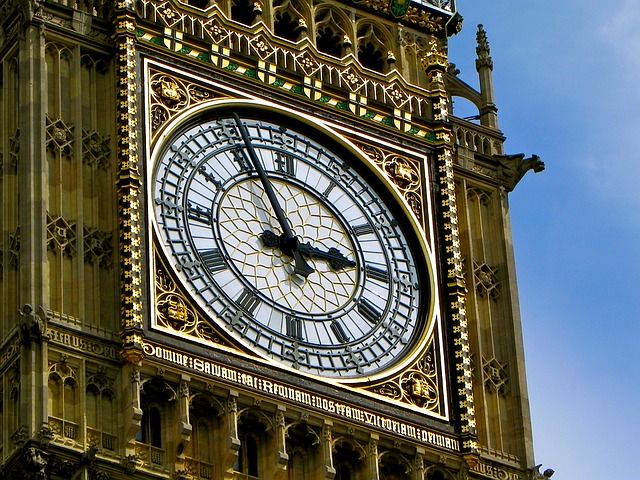