A recent case is a reminder to employers on the steps they should put in place to reduce the risk that they may be held vicariously liable (through their own negligence or omission) for an individual employee’s discriminatory act in the workplace.

In that case, the employment tribunal ordered a manager to pay over £1,300 to each of two staff members as compensation for injury to feelings after he was found to have made an allegedly racist comment to a colleague, having concluded that he was personally liable for the racial harassment.

However, the employer (who was also a respondent in the claim) was found to have taken all reasonable steps to prevent this incident, and was therefore not liable for any act of unlawful harassment. The tribunal ruled that not only did the employer have comprehensive policies in place, but it communicated them to their staff, trained all employees on them, and updated that training annually. On this basis it found the employer was not liable for the act of unlawful racial harassment by their manager, as it had taken reasonable steps to prevent it.

The case also underlines that named individuals in a discrimination claim can still be held personally liable for discrimination even if the claims are not upheld against the employer.

[the employer] was cleared of any liability, as the company was able to prove “it took all reasonable steps to prevent” the act and therefore was not liable for it and any damages. 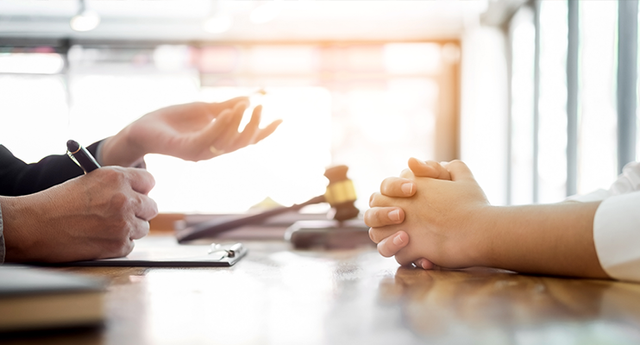