In its investigation report, the employer took into account various derogatory comments by her colleagues relating to the claimant’s frailty, without qualification. The tribunal found that these comments were themselves discriminatory on grounds of her disability and age. The employer also failed to address the employee’s grievance, which was a complaint of age discrimination. The employer also refused to hear the employee’s appeal against her dismissal, incorrectly believing that her appeal was submitted out of time.

The tribunal upheld the employee’s claims for unfair dismissal, age and disability discrimination.

The tribunal found that there was no evidence that there was an issue with the employee’s capabilities; that the Trust failed to investigate comments made by colleagues which constituted acts of age and disability discrimination, and that she had been discriminated against because of her disabilities and her age in breach of the Equality Act 2010. It also found a comment regarding “old secretarial ways” meant that she was treated differently to younger administrative staff with regard to providing training and that she had not received adequate training on using the new database.

With the abolition of the default retirement age and an increasing number of employees working beyond state pension age, employers are reminded to avoid making age-related assumptions around employees’ work capabilities. Where employees may suffer from age-related health conditions that affect their ability to fulfill their role, the employer is likely to be under a statutory obligation to put in place reasonable adjustments. 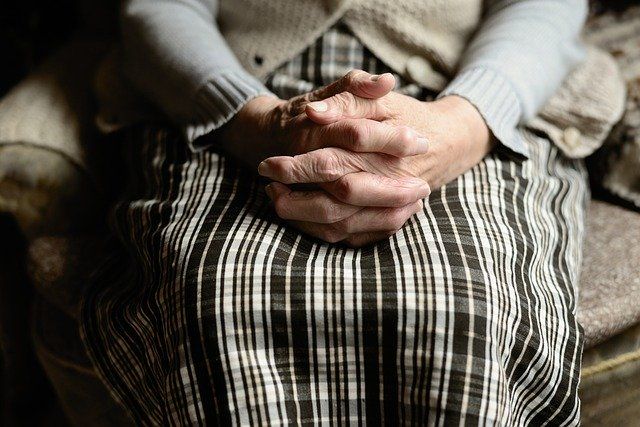