The Government’s mantra of “get Brexit done” means the focus next month will be on pushing the deal negotiated with the EU through Parliament before the UK leaves the EU on 31st January, with the long and arduous task of thrashing out a trade deal with the EU to follow. A Brexit transition period will remain in place until the end of December 2020.

We will see a relative status quo in terms of employment law changes for employers.  There are some modest proposed changes and upcoming legislative changes for workers and employers in April 2020, which the Government set out in its Good Work Plan a year ago. The Government’s proposed introduction of an "Australian style" immigration points system in January 2021 (to apply to EU citizens equally) will mean a big change for immigration law. This and the UK’s departure from the European Union will of course herald the biggest change for businesses in terms of staff recruitment, trading and economic uncertainty.

The Government has recently closed its consultation on reducing ill-health related job losses, which proposes among other measures, reforming the statutory sick pay regime to make it more flexible, reintroducing the Percentage Threshold Scheme for employers to partially claim back statutory sick pay from the Government and extending occupational health provision for small businesses through tax breaks. We  expect the Government’s response to this consultation in 2020.

It is proposed that corporation tax rates will remain at 19% and that there will be an increase in the employment allowance for small firms (a discount on national insurance payments), as lobbied for by the Federation of Small Businesses.

Business groups have urged Boris Johnson to begin work negotiating the terms of the UK's future relationship with the EU after Brexit. 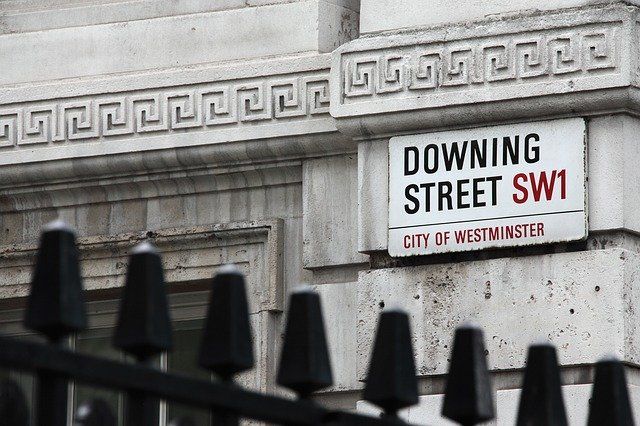